Thanks to Garth Goldwater for a lot of the ideas here

The metaphor isn't mine. But it's a good one!

Is there an intrinsic reason MATLAB-esque tasks can't be as WYSIWYG as a spreadsheet?

How do you represent matrix multiplication in a graphical environment? I want to drag and drop my eigendecomposition as tangibly as a sort operation.

Some tools on the way to supporting the magical, playful mode of waves:https://t.co/fa5Sunkwhhhttps://t.co/FQKTRWzyje
and the unimplemented direct manipulation APL-spreadsheet-incantation environment of my dreams https://t.co/TFxhVS1UIq

So I was wondering why nobody took it literally.

When you're manipulating matrices, you [often] lose track of, "what am I doing? what does this mean?" I've got this funny matrix, I multiply it by a vector, what was this supposed to do?

I can't find any existing direct manipulation interfaces to perform linear algebra on raw data. Stuff like eigendecomposition or factorization. Or constructing proofs of SVD.

Here's what I have found: 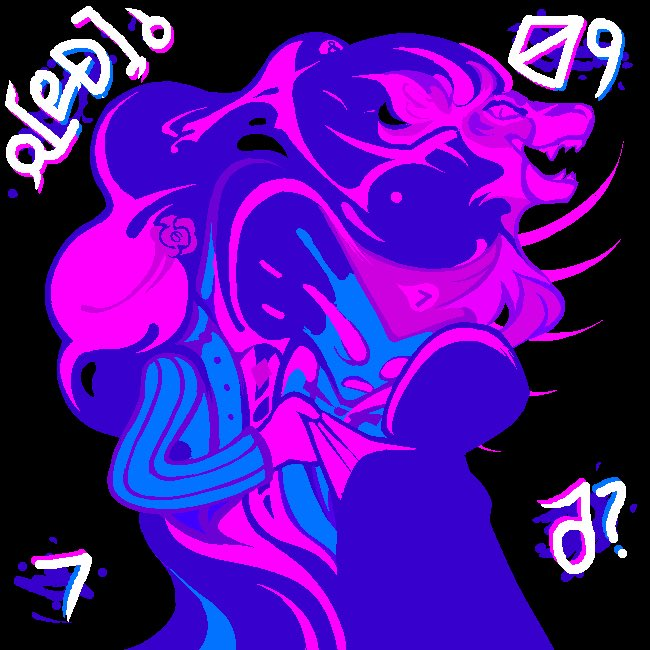 "What's my name jack?" in Toki Pona. Some sort of MS Paint adventures thing. No idea what it means. I think I got it from a toki pona subreddit.

One subproject (theory.subprojecting) is not APL, but some CAS matrix toy - "Linearkit".

isolate a data column by dragging it out of the table. also got a little semantic text editing going pic.twitter.com/ZW6ukuk2UK 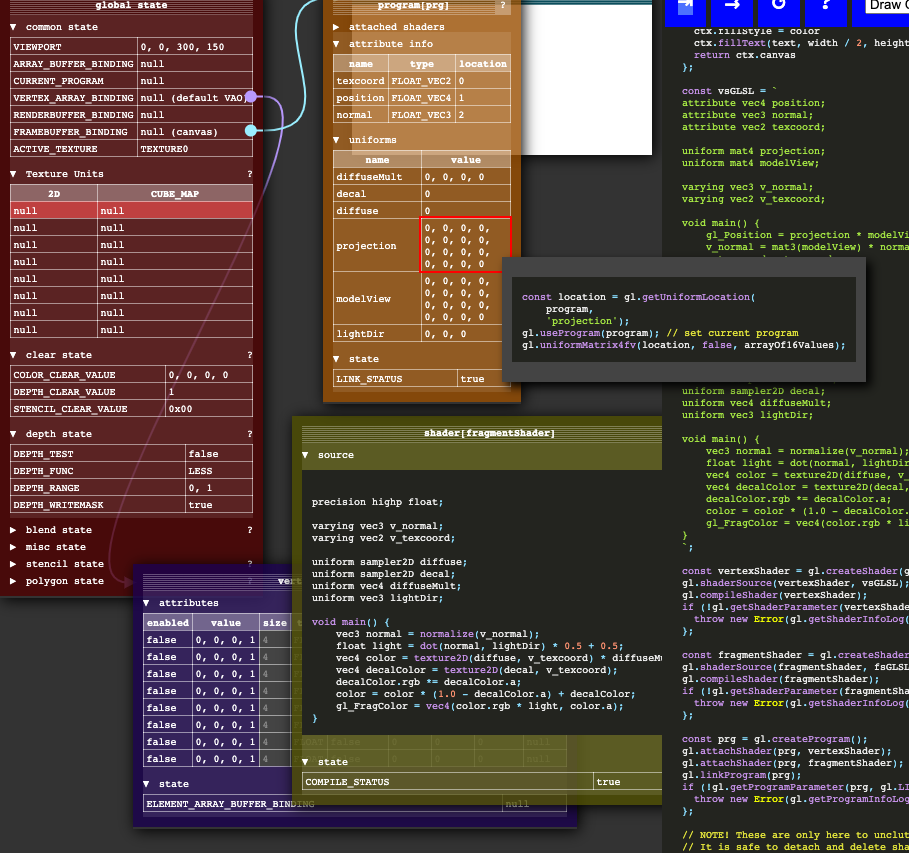 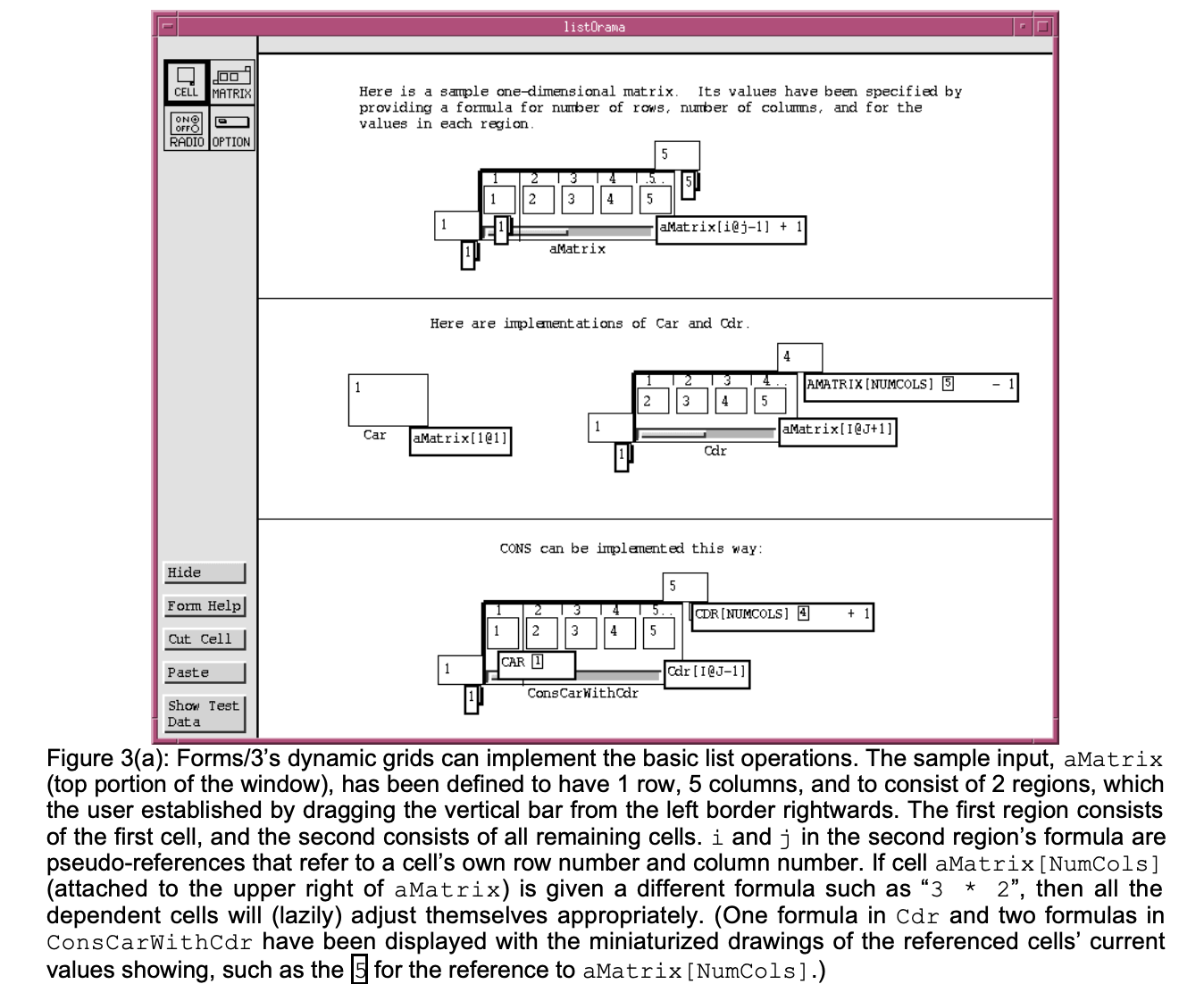 Every right click transformation (eg transpose, get eigens) is not in-place but is placed somewhere else in space, immutable copy, like Paul Shen's systems.