How do you create an interaction semantics?

Programming semantics are well-studied. What about direct manipulation semantics? Can they be in bijection?

I'm especially interested in, say, reflecting mathematical semantics in interactive diagrams. With Penrose, we've been asking, eg, what dragging a point outside a circle in a venn diagram means mathematically - it's an "edit" in the mathematical construction.

This is true for other domains that have a formal representation underlying a highly interactive one. 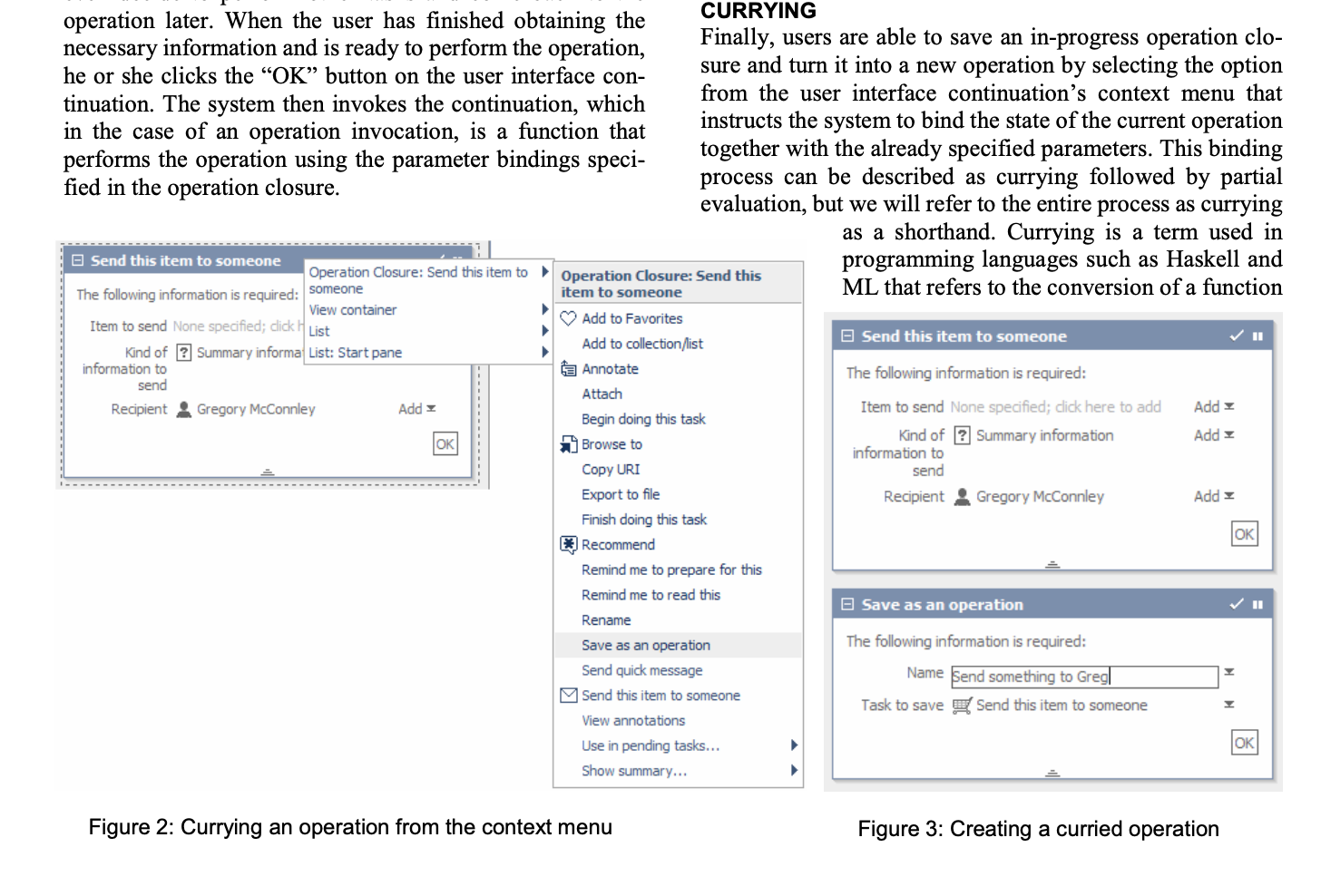 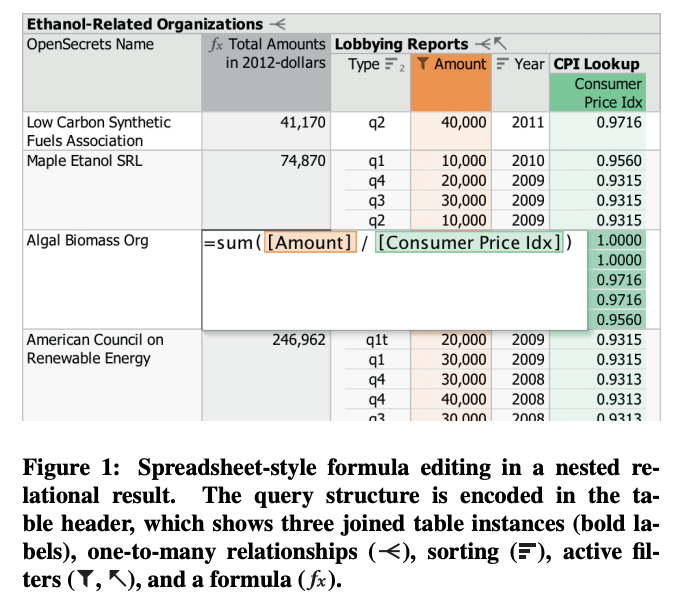 Karger's lab has a disproportionate number of these kinds of papers!

(Fructure. BTW I'm not just talking about program editors, they're just a convenient example to point to.)

What even is a program? You can make great Smalltalk (System Archaeology Seminar) programs without writing much code at all. I'm not talking about no-code/future-code, but rather, writing a trace of behavior by live (not premeditated) interactions on objects. 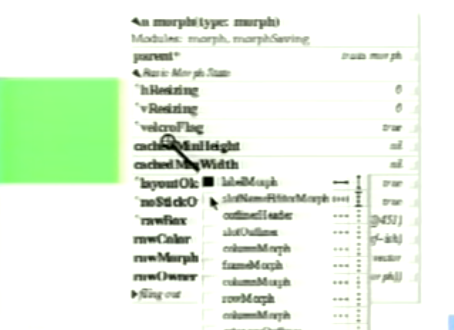 Thanks to Omar https://t.co/WZk6BIbXX4 for reminding me of Amit’s excellent post; see also https://t.co/fdf7EPmvKW.

Anyone have any other good literature on subject-verb order in GUIs? https://t.co/ntvKPyO4cd pic.twitter.com/BCLu2D7WVH

an interface as a thin veneer over a structured program, manipulable in a structured manner, always in bijection 🥰 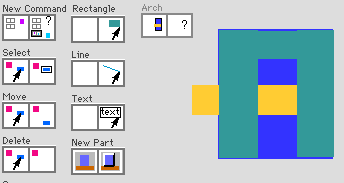